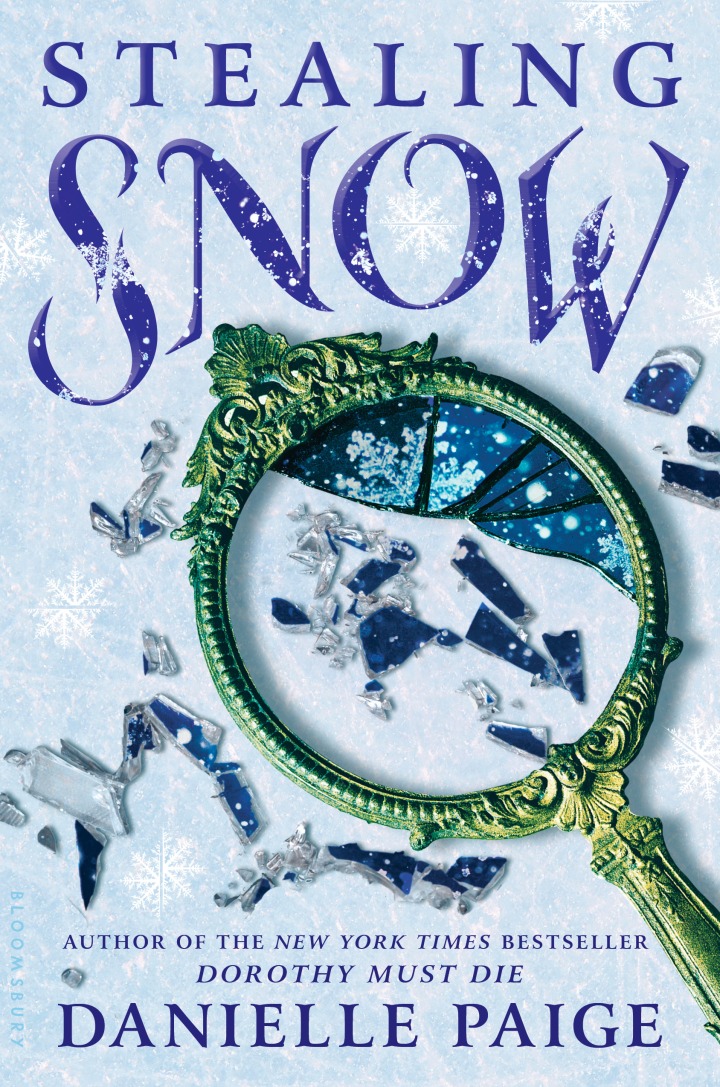 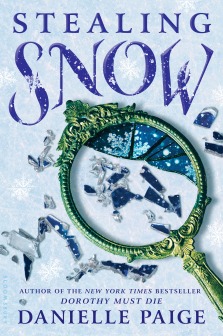 Seventeen-year-old Snow has spent the majority of her life within the walls of the Whittaker Institute, a high security mental hospital in upstate New York. Deep down, she knows she’s not crazy and doesn’t belong there. When she meets a mysterious, handsome new orderly and dreams about a strange twisted tree she realizes she must escape and figure out who she really is.

Using her trusting friend Bale as a distraction, Snow breaks free and races into the nearby woods. Suddenly, everything isn’t what it seems, the line between reality and fantasy begins to blur, and she finds herself in icy Algid–her true home–with witches, thieves, and a strangely alluring boy named Kai, none of whom she’s sure she can trust. As secret after secret is revealed, Snow discovers that she is on the run from a royal lineage she’s destined to inherit, a father more powerful and ruthless than she could have imagined, and choices of the heart that could change the fate of everything…including Snow’s return to the world she once knew.

This breathtaking first volume begins the story of how Snow becomes a villain, a queen, and ultimately a hero.

This book had so much potential to me! It literally irritated me that Stealing Snow started off so good then just plummeted with all the annoying YA romance. Maybe I am getting to old for YA books at the ripe old age of 21 but this was ridiculous how the author literally made Snow the object of desire for all the guys in the novels. I mean seriously, every guy we are introduced to, falls madly in love with her–so unrealistic.

Let me start from the beginning: 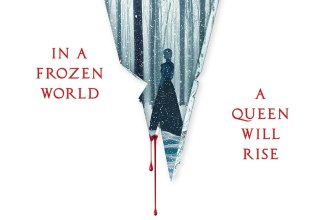 I totally loved how Paige set the scene with Snow at a mental asylum. So different and interesting, I felt like she could have expanded this in some ways but I like how she tried something different. We learn that Snow is in the asylum because when she about six, she tried to walk through her mirror with a friend. Because of this, she has scars all over her body and has been locked up. She has this icy anger that gets her in trouble with the staff that works there.

–And dun dun dun! We meet the most annoying person in the world–Bale (Mind you, this guy was barely seen in the text but Snow mentions his name so much, I wanted to fling my Kindle across the room). The book actually opens up with Snow kissing another patient Bale, who she then freezes and makes him catatonic. I never knew why she was so in love and obsessed with Bale. I mean, his name is probably mentioned at least one on each page–not exaggerating. i first thought it was cute but then I became scared for her. She is so attached to this guy and we as the audience, do not understand why. Yes, I get it–they are both trapped in this asylum but seriously! This was a major factor that annoyed me.

Later in the text, we learn that Snow is actually from this alternative world called Algid that has been tormented by her power-hungry father and King. This honestly reminded me of Chronicles of Narnia. Snow has to learn to control her powers to defeat her father… blah..blah.. the usual spiel. On the way, she meets these guys who fall in love with her, which confuses her because she is sooooo in love with Bale. Kai–sigh! The usual Ya spiel–hates her–then kisses her out of nowhere. Where is the romance? You are teaching girls that she should like it when guys treat them like s•••t. Jagger–I hated his character and I do not even understand how or why he likes Snow. He literally goes from companion to jealous suitor.

The flow of the story is also interrupted when Snow stays with the “Robbers” and Jagger. This seemed forced and just honestly made me rolls my eyes. Also, I hate the character Snow. I liked her in the beginning–I felt for her, it must have sucked going through that ordeal but she is just so selfish and self-destructive it is embarrassing to watch as a woman. What qualities are we teaching young women? All but destroy themselves for guys?

I think what irritates me the most because I could have liked this book if it should more maturity and less YA-BS-Romance.